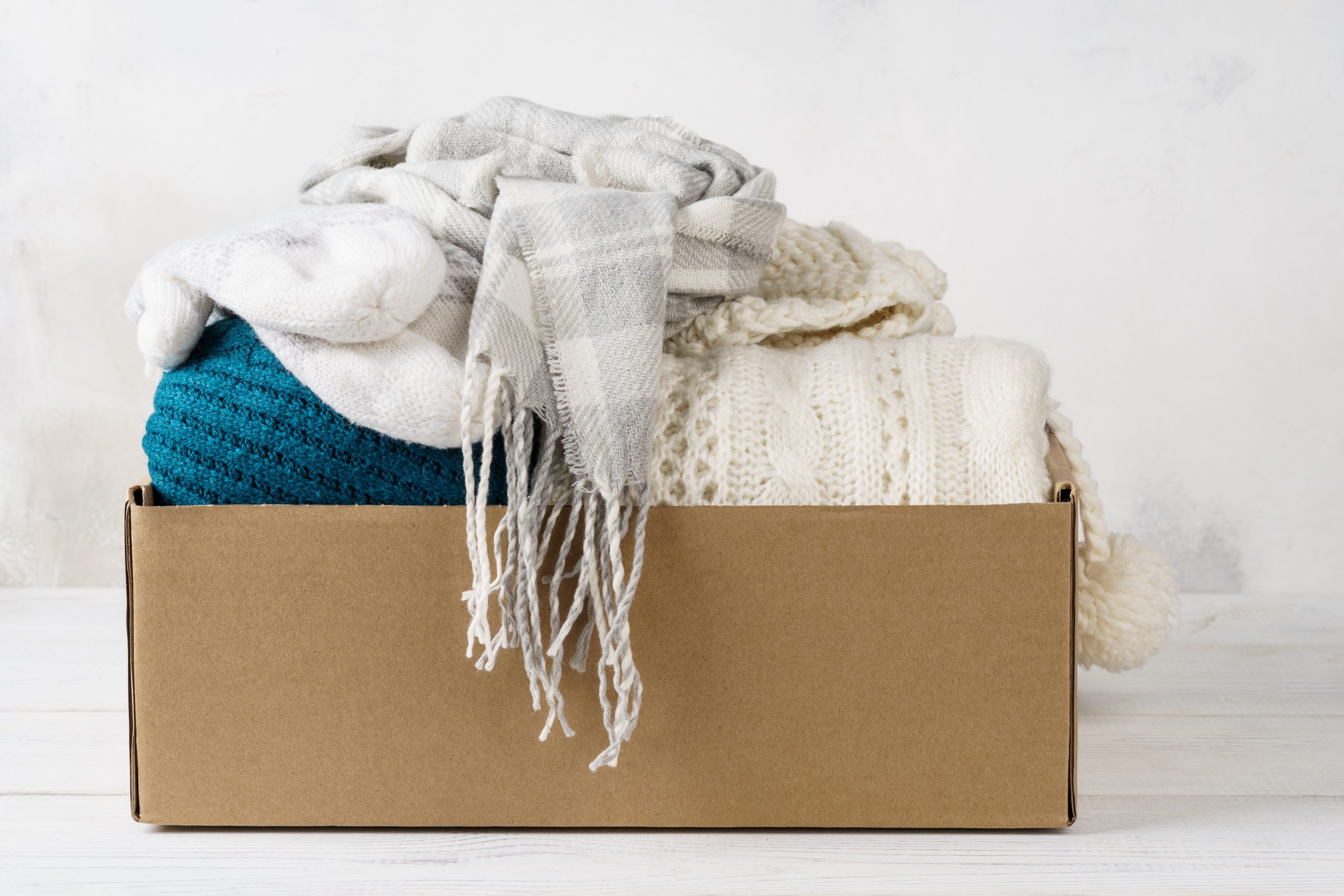 Three’s Above High sent out a plea on Twitter Wednesday for customers to bring in winter clothing to benefit the Dude Charity’s annual coat drive. The charity’s coat drive aims to keep central Ohio’s homeless residents warm through the winter, and several local eateries are pitching in to help.

“Our regulars and our customers and our staff are super supportive of anything we do, so it was a no brainer for us to do it again this year,” said Three’s owner Scott Ellsworth.

Since its genesis in 2013, the coat drive has collected over one hundred 50-gallon bags of winter clothing that are donated to local homeless shelters.

“[Homelessness] really affects all communities, I think, and I think a lot of people kind of turn a blind eye to it. So it’s just always been one of those things that we’ve tried to help as best we can,” Zac Cooperrider, co-founder of the Dude Charity said.

This will be the Dude Charity’s first year running the coat drive without the guidance of its other co-founder, Cooperrider’s brother Caleb, who died following a car accident in August. Since his passing, Cooperrider has taken the reins of their charity efforts.

“He’s the heart and soul of the charity, so we’re kind of just trying to pick up and do whatever we can to keep it going now,” Cooperrider said.

The drive will run through the middle of December. A full list of the requested winter clothing items and drop-off locations can be found on the Dude Charity Facebook page.

With the Big Ten’s decision to reinstate fall football starting Oct. 24, some campus bars are breathing a sigh of relief, while…
Read More

It looks like another name will soon be added to the long list of deceased OSU bars. Bullwinkles is on death row.…
Read More
X