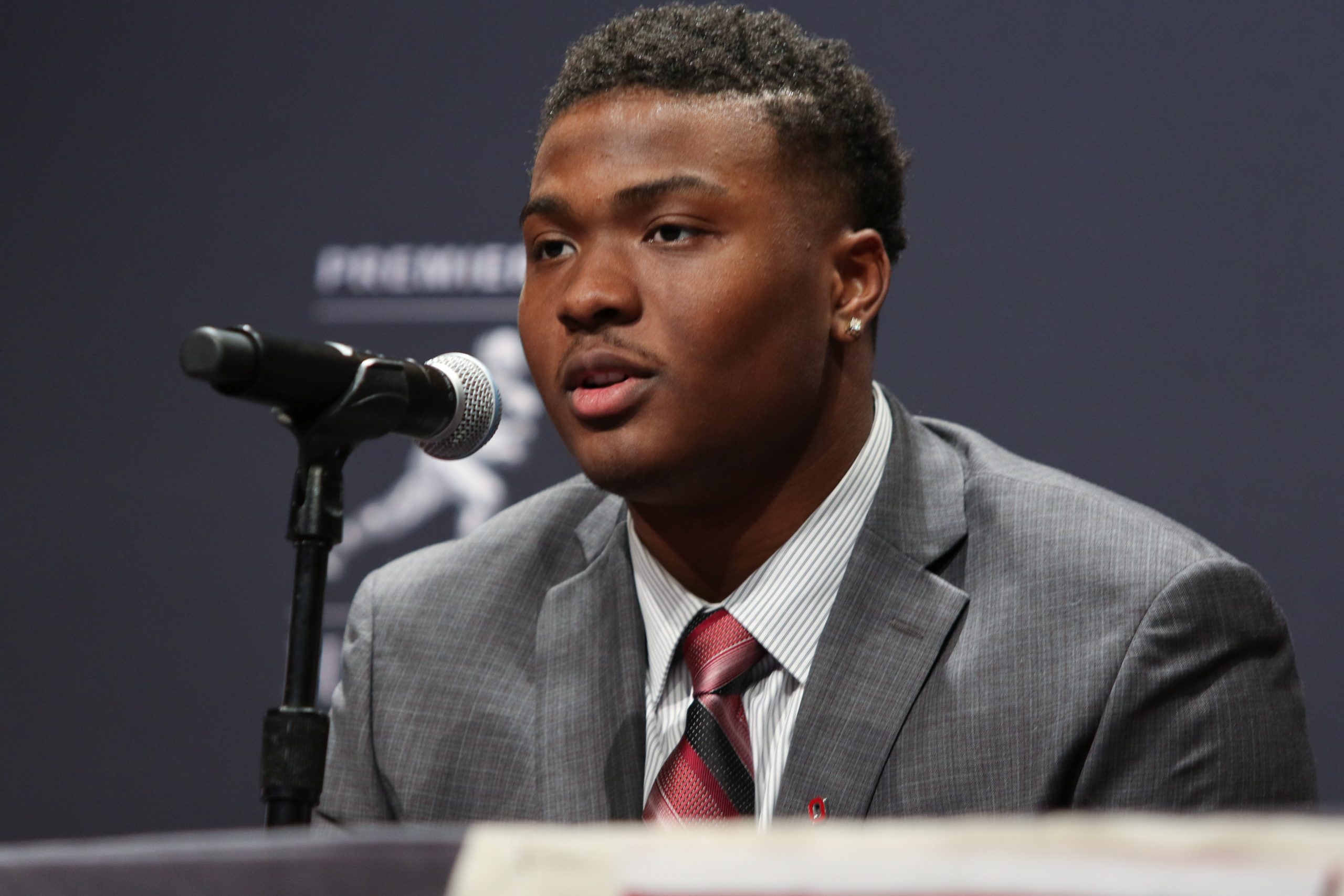 “We’re better off putting the ball in the hands of guys that know our system, a guy that’s been in our system for three years, backed up by a guy that’s been in the system before and is a little bit more accomplished quarterback,” Rivera said in a press conference Oct. 7. “This is not an indictment on Dwayne as much as an indictment on the situation and circumstances that we are in.”

Haskins has played four games this year, throwing just four touchdowns to go with three interceptions. He has been sacked 13 times, which is more than all but four other NFL signal callers.

For that reason, Kyle Allen will get the nod against the Rams this weekend.

With the team owning a 1-3 record and three of their next four games against NFC East opponents, it’s still possible for them to win their division, said Rivera, and this gives them the best chance to do that. Haskins did play in 9 NFL games in 2019, but a preseason shortened by COVID-19 may have hindered the quarterback’s development following his rookie year.

“Sometimes it’s good for a guy to take a step back and see it from a different perspective,” Rivera said of Haskins’ new role on the team.

The decision to name Alex Smith as Allen’s backup, ahead of Haskins, has raised eyebrows. In 2018, Smith suffered a devastating leg injury, breaking both his tibia and fibula and ending his season. Following the injury, Smith experienced near-fatal complications and was at high risk of losing his leg to infection.

Haskins holds the Big Ten’s record for passing yards in a season (4,831) and touchdown passes (50). He was the league’s Offensive Player of the Year for 2018.

The Best Damn Band In the Land marches on

With or without football, you can see the dotting of an “i” There are hardcore Buckeye football fans who tailgate all morning…
Read More

PHOTOS BY LORI SCHMIDT There was no football game and won’t be for a while, but there was a crowd Saturday at…
Read More
X