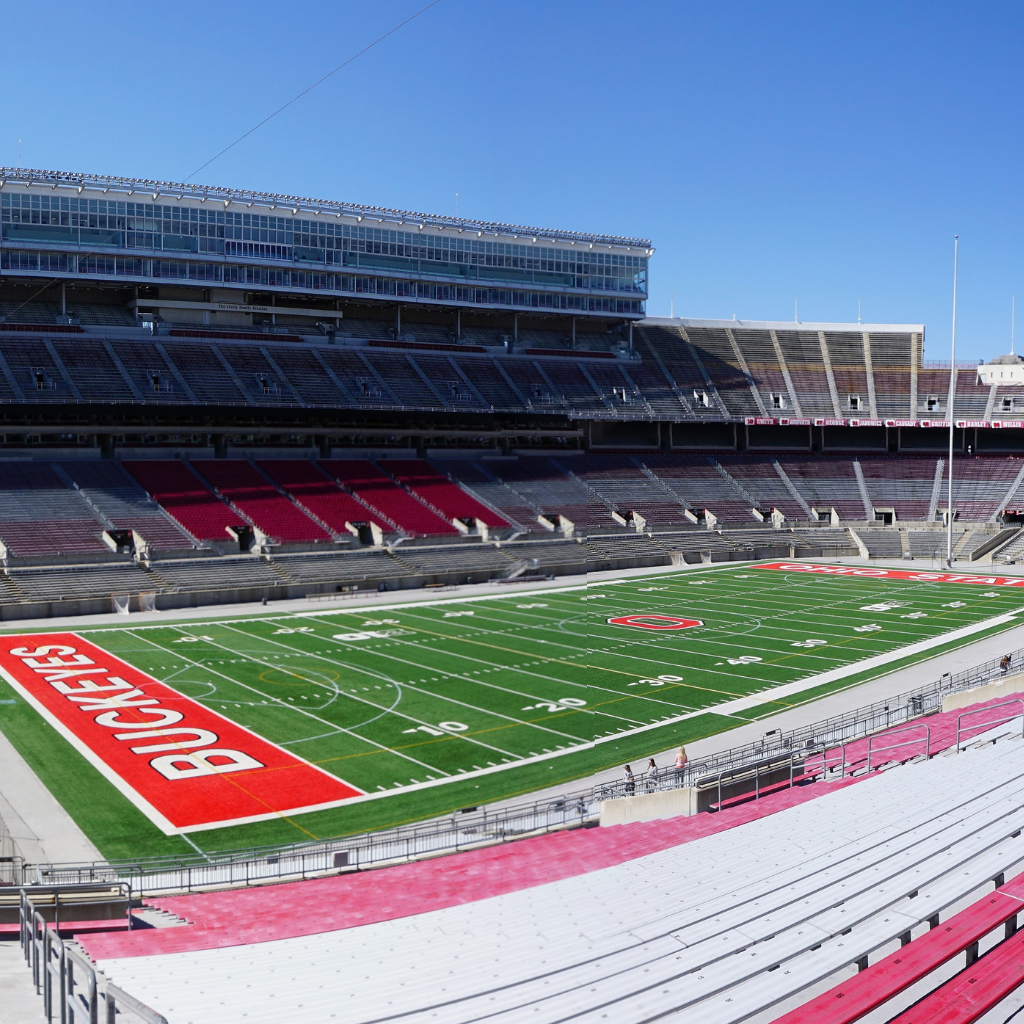 Despite a raging pandemic, fans still have a chance to be in the stadium this football season when the Buckeyes crush the rest of the Big Ten. Unfortunately, it will only be in the form of cardboard cutouts.

Ohio State is filling the stands at the Shoe with cardboard likenesses of fans, and you can order one of your very own. Student section cutouts go for as little as $25 for the full season. Too bad a season pass can’t always be that cheap.

Now, when I heard about this, my immediate instinct was to figure out as many degenerate things as possible to include in my cardboard likeness, for the enjoyment of eagle-eyed television viewers across the country. Maybe I could be partaking of an illicit substance, or shotgunning a beer, or giving the camera a good old-fashioned flash? But no, we are not allowed any fun this year, it seems.

There is a long list of very strict rules surrounding the content of your cutout photo, and I’m honestly stumped. They are as follows:

Yikes, man. So, I’m asking for your input. Comment below or tweet at @614Campus and tell us what ideas you have for a crude, rude, or lewd cutout that would embarrass even the coolest of parents.