Is time up for TikTok? 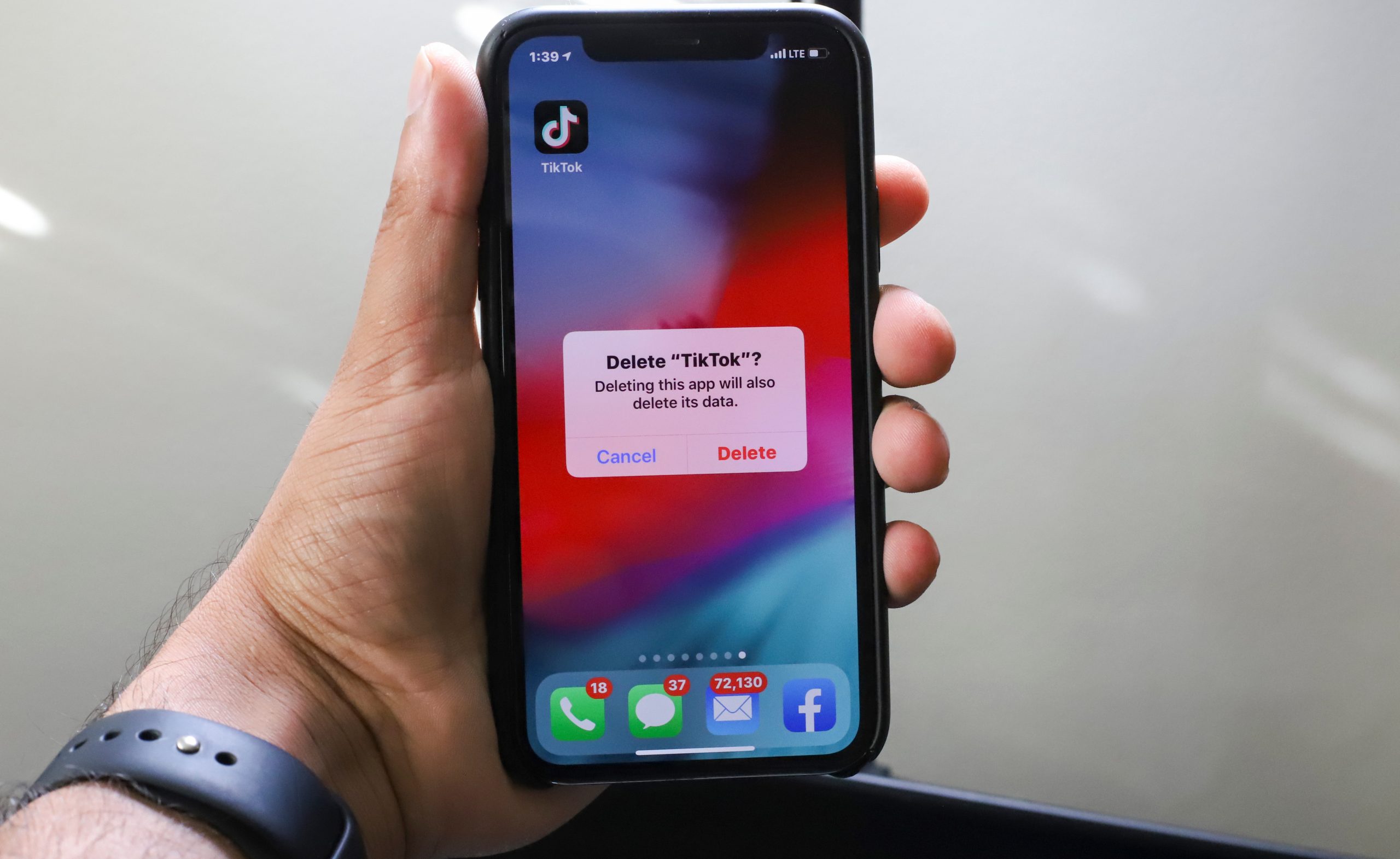 The doomsday clock for TikTok may be at 5 minutes to midnight, but some popular OSU TikTokers doubt that a ban will be put into place.

In recent months, government officials have expressed increasing concern about the potential national security risks of the app, leading President Donald Trump to order ByteDance to divest from the app and its user data within 90 days or face a ban, as of Friday, Aug. 14.

“I don’t really think TikTok would actually get banned,” said Ohio State sophomore Mallory Puscheck (@mal.23), who has over 22,700 followers. “But nothing would surprise me at this point, especially with all the craziness that has gone on over the course of this year.”

Although it does collect information on its users — like many other social media apps — TikTok claims it keeps all user data in the United States and does not share it with the Chinese government.

“If there truly is a security threat, and users’ information is getting out, then steps need to be taken,” incoming freshman Jenna Cleland (@jennacleland_) said. “But I don’t know if banning the app entirely is the solution.”

Cleland has had an account since March 2019, and quickly gained followers before her senior year of high school due to a prank video she posted. Currently, she has over 633,000 followers and over 11.6 million total likes on her videos.

“It was weird to see the change in how people treat you,” Cleland said. “Random people would come up and say hi, and I had no idea who they were.”

Meanwhile, Puscheck attributes most of her account’s popularity to a video of her dorm from 2019, which gained over 1.5 million views.

“I wouldn’t call myself famous by any means,” Puscheck said. “But I do have the most followers on TikTok out of all my social media pages.”

Puscheck has used the app since April 2019, and said she currently uses it every day, sometimes for hours on end. She said she mainly uses it to watch videos, but also enjoys making them.

Much like it has satirized all the misfortunes of this year, Cleland said the broader TikTok community has been handling the possibility of a ban primarily with levity and humor. Despite some users’ preemptive farewell videos, she doesn’t think the app’s obituary is written just yet.

“I haven’t noticed less activity on the platform, though. If anything, I would’ve guessed that there would be a spike in activity when the news broke about a potential ban on the app,” said Cleland.

If TikTok does end up getting banned, Cleland said it will be remembered similarly to Vine, another short-form video sharing app. Vine content has been reposted and viewed millions of times on YouTube since its shut down in 2016.

“There are already TikTok compilations on YouTube,” Cleland said. “Our generation will still remember and talk about it.”

Several competitors already share similar functions to TikTok, such as Triller, Zynn, Likee, and the recently-released Reels feature on Instagram. However, Cleland said that nothing will be as successful as TikTok by doing the same thing. Puscheck agreed that no app will rise to the same level of popularity that TikTok has.

Only time will tell if TikTok will join the likes of MySpace, Digg, Vine, Yik Yak, and Facebook (for those born after 1995) on the list of dead social media platforms.

Gateway Film Center will be reopening Aug. 31 with limited capacity for an even more limited release. After shutting down for five…
Read More

I would like to preface this story by saying that I am a complete and total wuss—the headline even says so. I…
Read More
X