The greatest rivalry in (e)sports continues this weekend 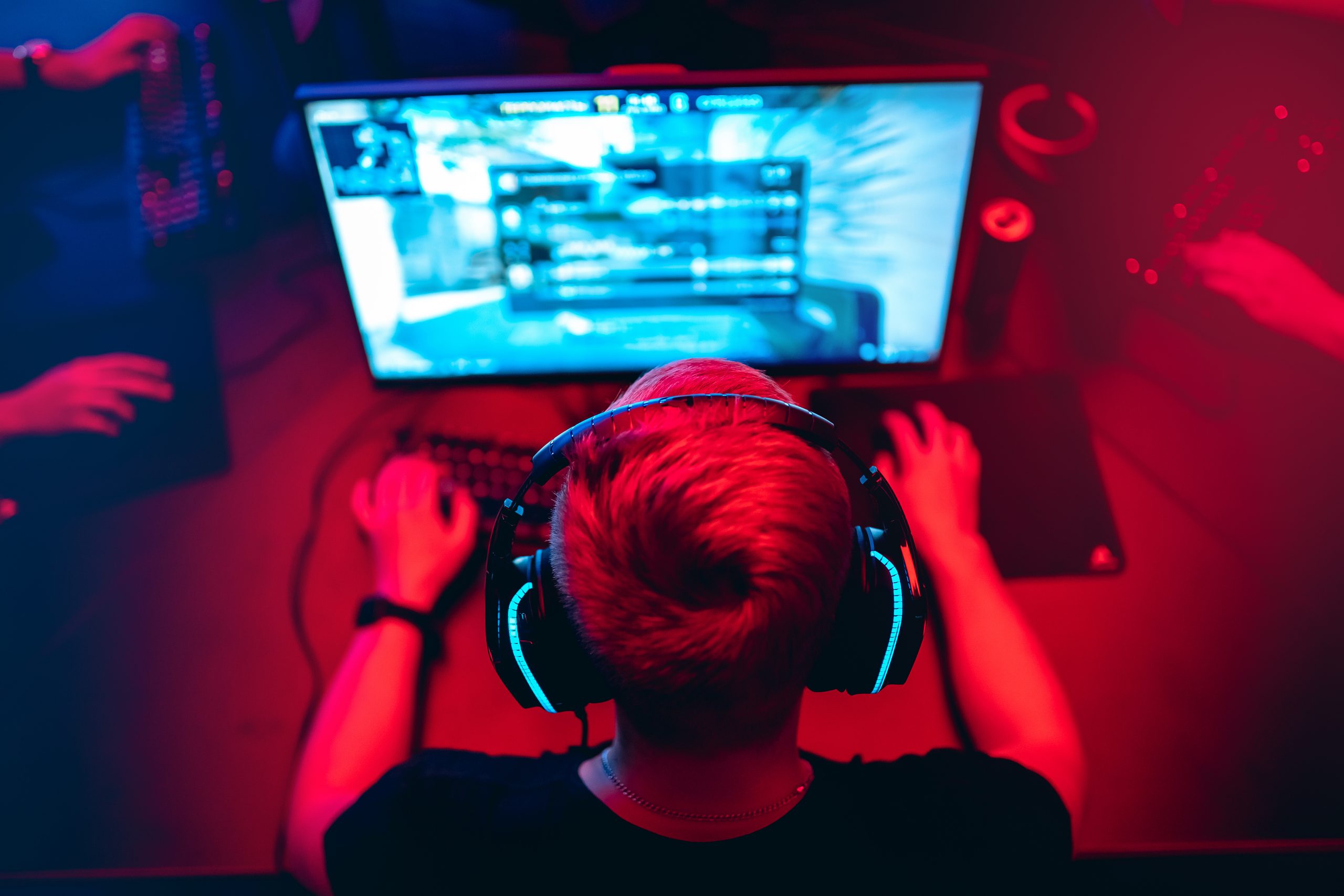 Football might be back on, but Buckeyes won’t have to wait to watch That Team Up North take a beating.

The Ohio State University and the University of Michigan will face off Saturday, Sept. 26 in a variety of different esports titles, including Rocket League, Counter Strike: Global Offensive, Valorant, League of Legends, Hearthstone, Overwatch and Tom Clancy’s Rainbow Six Siege.

The matches will be played by a mix of club teams and university-sponsored “premier” teams. The winner at the end of the day is determined by cumulative victories. This will be the second Rivalry Match after November 2019, when Arbor Esports beat the Buckeye Gaming Collective 4-3. This year, OSU is looking for redemption.

“I would take our team this year over most in the country, including Michigan,” Lucas Lumbra, analyst for Ohio State’s premier Overwatch team said. “Our potential this year is through the roof.”

Lumbra said Michigan had one of its best teams ever last year, but he’s confident in the fresh faces OSU has brought on. Most of Lumbra’s previous teammates have graduated, meaning this year’s roster is almost entirely new.

With a lack of traditional sports being played due to the current COVID-19 pandemic, Lumbra said he hopes the rivalry’s renown will encourage people to give esports a try and watch this Rivalry Match when it gets streamed online through Twitch.tv.

Sam Shubin, analyst for the League of Legends premier team, said esports can provide all the same thrills for viewers as a live sport.

“You have the emotional connection to teams, you have commentary, you have analysis. The viewing experience fundamentally is the same as traditional sports,” Shubin said. “We’re hoping we can market ourselves to reach out to the Ohio State community as a whole to try and get them to realize that this might be something they’re interested in.”

While the rivalry might not carry the same weight as it does on the football field, Shubin said it’ll always be more satisfying to beat Michigan than any other team.

“There is always an energy brought to the matches against them,” Lumbra said. “If there’s one thing I would tell Michigan it would be to not sleep on us this year. This is going to be one of our strongest teams ever, and we’re just heating up.”

The Buckeyes take on the Wolverines at 3 p.m. this Saturday, Sept. 26, at https://www.twitch.tv/arboresports. A final schedule has yet to be confirmed, but updates will be posted on the Buckeye Gaming Collective Twitter.

Sewer gas covers up the smell of conspiracy?

Something stinks on campus, and it’s not just the sewer gas. After complaints of a natural gas smell, students were evacuated from…
Read More

A protest outside Bricker Hall on the afternoon of Sept. 8 marked the latest development in a growing controversy regarding Ohio State’s…
Read More
X