Sewer gas covers up the smell of conspiracy? 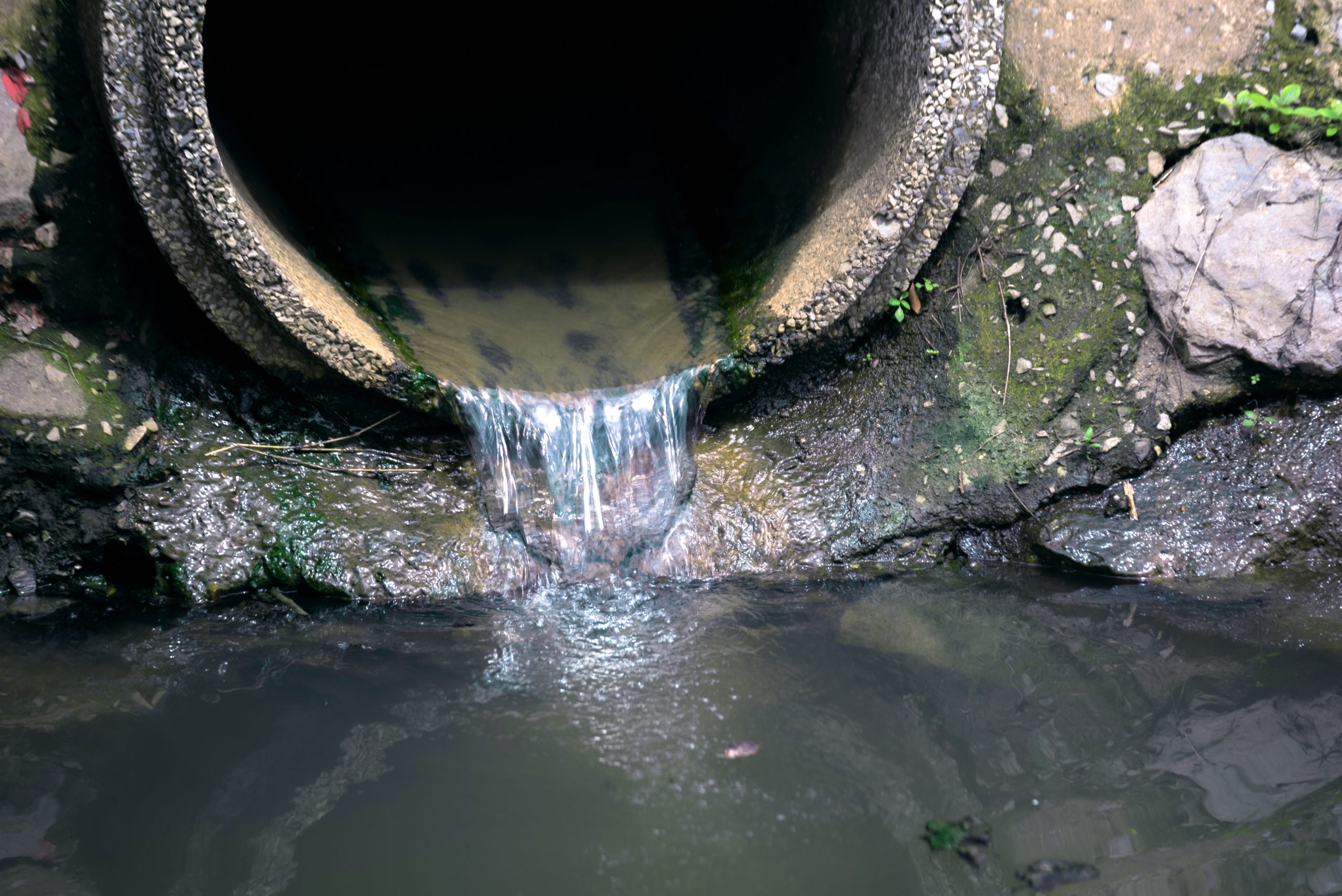 Something stinks on campus, and it’s not just the sewer gas.

After complaints of a natural gas smell, students were evacuated from OSU residence halls early Wednesday morning, according to a report from The Lantern. To assuage student’s fears, OSU Emergency Management tweeted out that it was actually sewer gas, and “The City of Columbus is aware and working on resolving the issue.”

Upon some further digging, it appears that may not be entirely accurate.

Over an hour after OSU’s tweet, George Zonders with Columbus’s Department of Public Utilities said the city had not been informed of any issues regarding a smell near Ohio State’s campus. Zonders went on to explain that the university has its own sewer system that is attached to the city’s.

After reaching out to the university, spokesperson Dan Hedman replied, contradicting the assertive claims of OSU Emergency Management.

“Sewer gas was initially suspected but an exact cause was not determined. We continue to monitor the situation,” said Hedman in an email.

Weird, right? It appears as though nobody wants to claim the mystery stink, but nobody is particularly concerned about it either. Maybe it’s just the smell of midterm grades after half a semester of distance learning?

Reporting for this story was conducted by Lori Schmidt.

To pass or not to pass: Is the P/NP option right for grad school hopefuls?

On Sept. 17, Executive Vice President and Provost Bruce McPheron announced in a campus-wide email that the University Senate had voted to…
Read More
X