Know Your Bartender: Sam from Threes and Fours 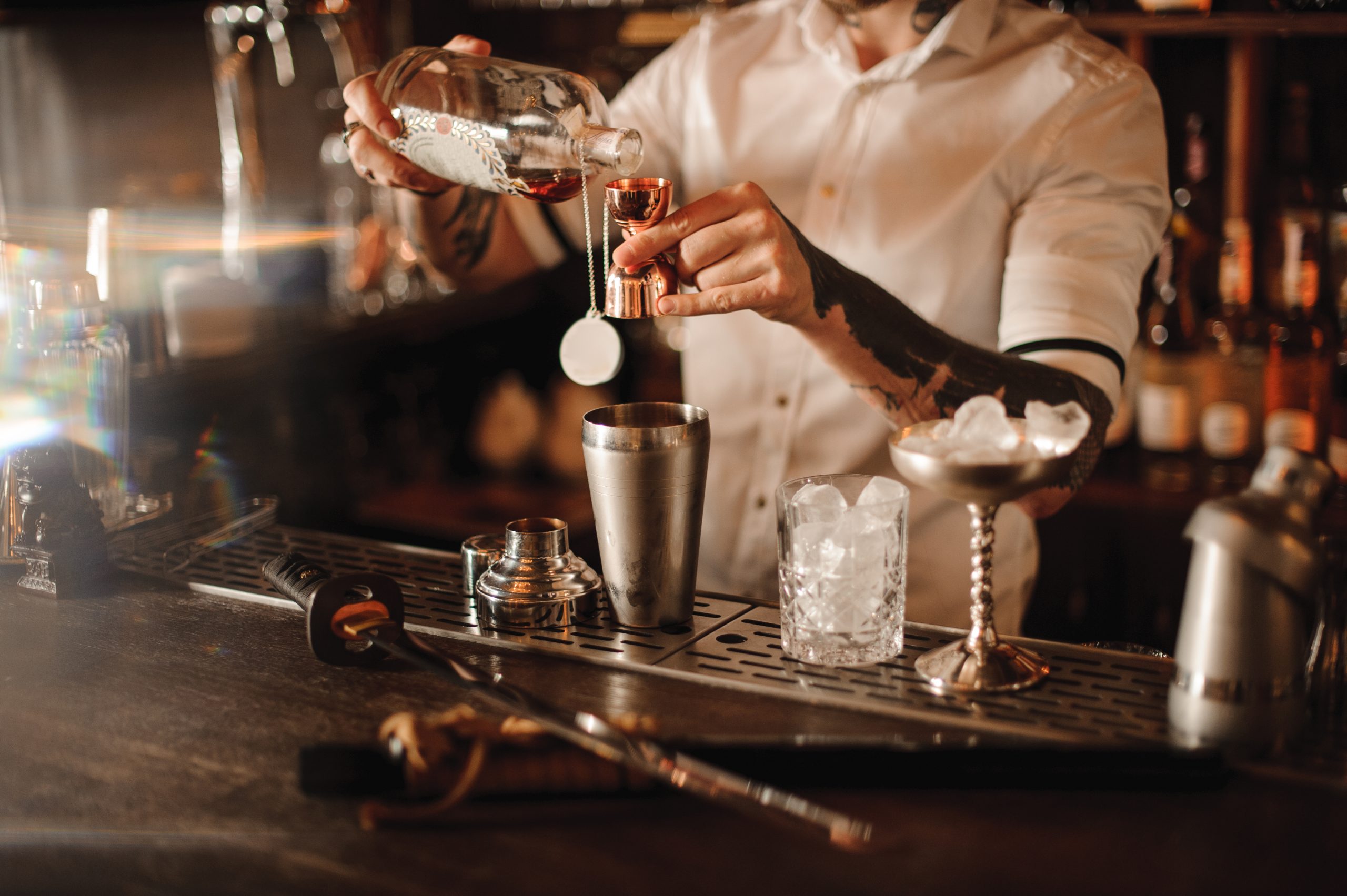 Bartenders come in all shapes and sizes, and from all walks of life. Who’s to say who is best equipped to give you what you need when you sit down across the bar? Bartenders. Professional babysitters, part-time psychologists, and a drunk’s best friend. When you need to know the best spots to get your drink on around campus and who to chat up while you’re there, we’ve got you. This month’s responses come from Sam at Threes Above High and Fours on High.

How did you get into bartending, and how long have you been doing it?

I started as a doorguy at Too’s five years ago, and then sort of worked my way up and became a bartender. I’ve been bartending for about four years now at Too’s, Threes, and now Fours.

At Threes this girl had lost her purse — kind of blamed us … So we’re kind of helping her, trying to find it and everything else, and she started kind of causing a scene and everything. So there became a point where you’re too drunk to be here. We started to walk the girl out. As she’s walking out she drops her phone … and as I hand her phone back to her she goes, ‘Oh so you guys are stealing my stuff,’ not realizing she dropped it, and punched me in the face. So all that for the guy she was with came back later that night and said her friend had her purse all the time.

What’s the worst way for someone to get your attention at the counter?

Any sort of snapping, whistling, yelling at a bartender. Waving — probably my biggest pet peeve is people waving a card or money at you.

Just kind of patiently waiting your turn and making eye contact with a bartender. Those are the customers that — 10 out of 10 times — I’ll go to them first.

I’m a huge Jameson guy. I even named my dog Jameson.

What drink do you always recommend to customers?

With summertime right now, I’ve been recommending margaritas and then my other thing I’ll recommend is Sex on the Beach.

When you’re not bartending, what are you doing?

I’m a huge sports fan, especially like hockey and baseball. I try to go to as many Jackets and Clippers games as possible, and then during the day, I actually have a full time job.

When you’re not at Threes or Fours, what bars do you like to go to?

Campus, I love to go to Out-R-Inn. The campus bar community is pretty tight knit, so we know those guys pretty well. Off campus, I would say, I go to Meister’s in Grandview a lot.

If you could grab a drink with anyone — dead or alive — who would it be and what would you drink?

Finish this sentence: Threes and Fours are the best bars in town because…

Threes and Fours are the best bars in town because we have such a tightly knit staff … We have a handful of staff that’s been around for a long time, and we all hang out outside of work together and everything. So I think the vibe and chemistry that we all have together, our customers really get that. They kinda get brought into it every time you come to Threes and Fours.

Bartenders come in all shapes and sizes, and from all walks of life. Who’s to say who is best equipped to give…
Read More

Social distancing is still at play, but that doesn’t mean you can’t enjoy some fancy hooch! If you’ve been feeling down lately,…
Read More
X