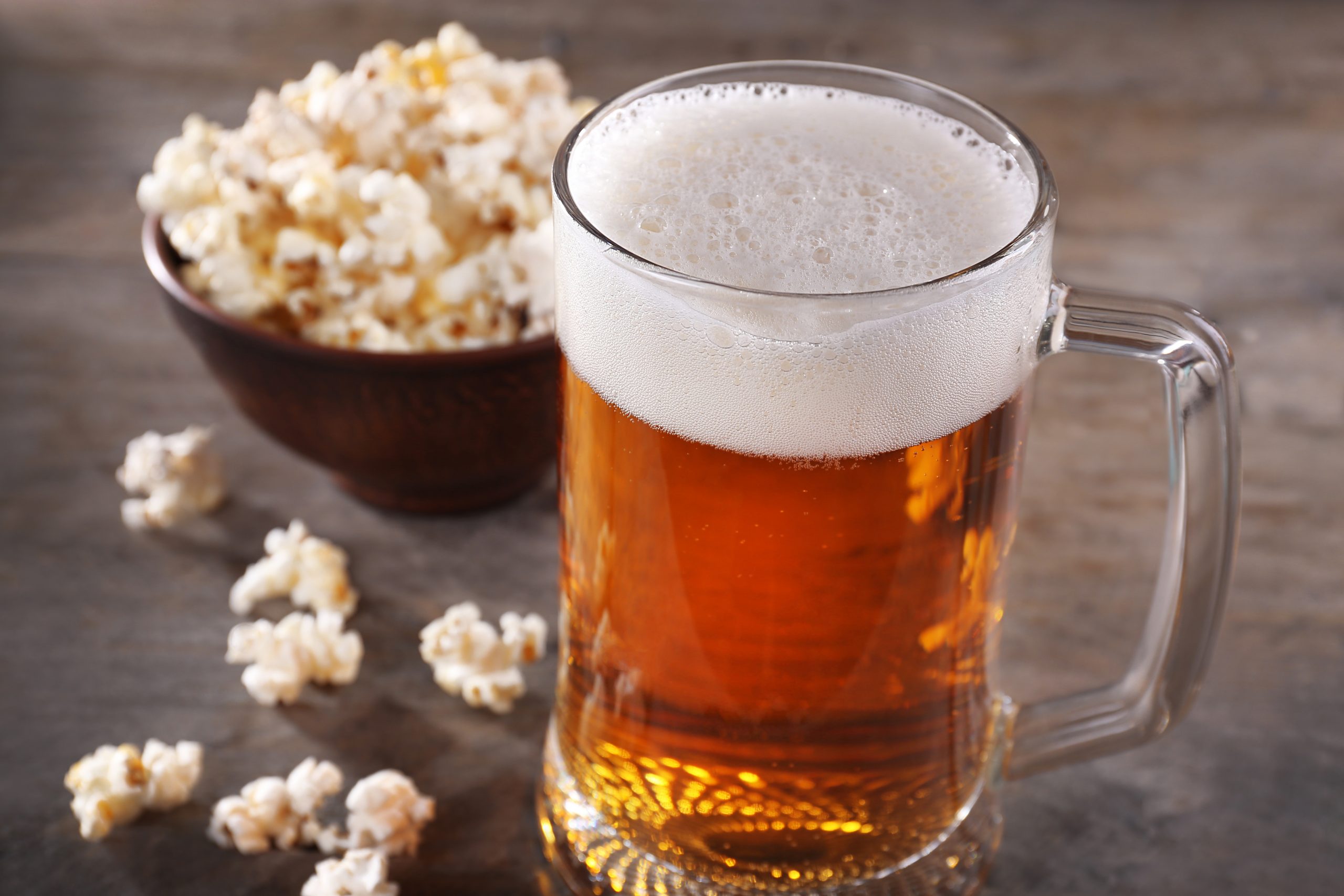 614 Campus is dedicated to finding you fun stuff to do at Ohio State, but with a global pandemic raging, options are tragically limited. That being said, there has never been a better time in human history to have a night in with your roommates and a few adult beverages. The only problem is that Netflix recommendations are hot trash, so we’ve compiled some titles that lay off the beaten path on various streaming services for your enjoyment, and each comes with a drink pairing to boot.

This month, we’ve curated the best throwback flicks from this generation and the last for a movie night that transcends time.

I distinctly remember watching this film in theaters as a child and thinking it was the coolest shit ever. Rewatching as an adult, I am bewildered by how any of this made sense. It’s like a dream that seems totally logical until you wake up and try to explain it to someone. Also, like most of my dreams, George Lopez cameos in an existentially terrifying way.

Drink Pairing: Going along with the matchup of marine apex predators and molten rocks (an obvious pairing, really) shake up a few sea-salty margaritas with muddled hot jalapeno peppers. Be sure to get a little sauced before you start the film, because there is no way its gonna make sense sober.

If Sharkboy and Lavagirl did not sate your thirst for Taylor Lautner content that has aged like milk, Hulu has you covered with every excruciating minute of the Twilight Saga. There is no greater piece of visual comedy than that baseball scene (you know the one), and no darker piece of psychological horror than watching a grown-ass man fall in love with a CGI baby.

Drink Pairing: This is a movie marathon that will require copious intoxication, and nothing is gonna get you there as quickly and smoothly as the ultimate college cocktail: A can of White Claw mixed with two ounces of Malibu.

The entire original trilogy made its way to Neftlix in August, and there has never been a better excuse to rewatch it, if only for all that intensely sexual Jeff Goldblum energy. I will be the first to admit that the third installment does not hold up, but by the time you get to it you’re really just in the mood for more dino carnage anyway.

Drink Pairing: When the crux of the movie is bugs trapped in amber, there’s no more appropriate drink than Mezcal. If you’re new to it, it’s basically smokey tequila with a worm inside the bottle. It’s one of those things that is so gross it wraps back around to classy.

Before there were a million sequels of drastically variable quality, there was the 1984 James Cameron masterpiece. Arnold Schwarzenegger is at his beefiest and least intelligible, acting with as much emotion as he can muster as he time travels back to wack anybody named Sarah Connor. A good time made even better after you’ve thrown back a few.

Drink Pairing: Anything featuring Schwarzenegger, Austria’s most chiseled meatball, has to be paired with a Bavarian beverage. He once cited shandy, or beer mixed with lemonade, as his “secret protein drink,” so if you want to grow up big and strong and somehow become governor of California, I recommend starting there.

College dating is tough no matter the circumstances, but this year it’s gotten a lot tougher. Budgets and transportation were hard enough…
Read More

614 Campus is dedicated to finding you fun stuff to do at Ohio State, but with a global pandemic raging, options are…
Read More
X